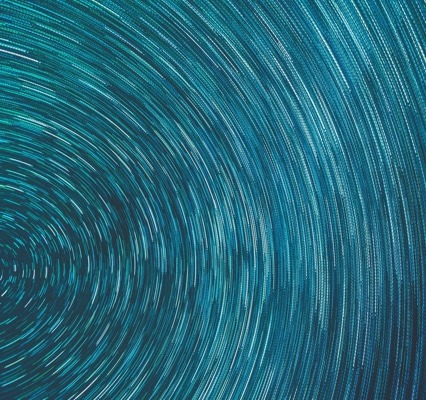 Marketing Your Business in the Digital Age

Businesses were born the day prehistoric man decided he wanted whatever it was his Stone Age counterpart had. Coincidently, this is probably how crime first started.

But things were a real drag back in the Stone Age. Getting a product out to the masses required a whole heap of work. Things were made even harder when the only “words” invented were “Ugg” and other variations.

Nowadays, in the futuristic digital age, marketing your business to customers is easier than ever before — but are we really doing things differently compared to a couple of hundred thousand years ago? Are we using new digital marketing techniques such as lead generation and the idea of inbound marketing to best effect?

To find out, let’s go for a quick time travelling trip.

Sit down, buckle up and rewind the dial back to the Stone Age to meet a young (yet old for his time) 23-year-old entrepreneur named Uggugg. 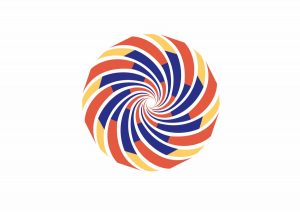 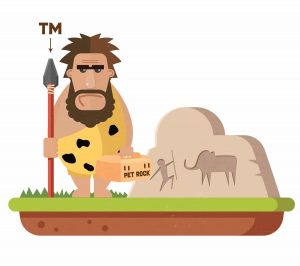 Uggugg is a really bright spark that not only invented fire, he has also just invented the world’s first spearhead. The spearhead has been a real hit for Uggugg and his tribe and they’re reaping mammoth rewards.

Uggugg wants to get his revolutionary product out there to other tribes and start trading for bits and bobs they need.

How does he do this? Simple. He has to walk and walk and walk some more to try and sell his pointy device. This method sucks for Uggugg for two reasons:

1. There’s a lot of legwork involved in the enterprise — no company horse and cart to get him there (that won’t be invented for another hundred-thousand years or so) and when he does arrive, the new tribe may think poor Uggugg is a spy and chase him away with rocks and pointed sticks — door-knocking at its absolute worst.

2. Assuming things go well and Uggugg isn’t chased away, he now faces the task of selling the tribe something they may not want or need. That would be a real kick in the loincloth — all that hard work in getting there and it turns out they don’t want spear heads?

We may chuckle at poor Uggugg’s plight and think we’re so much smarter than his Stone Age brain — but are we really? Are small businesses in the 21st Century really thinking differently? The answer is a surprising — “well, not really”.

Are Businesses Doing Things Differently in the 21st Century?

Instead of walking for miles to sell their wares, many businesses today still insist on interrupting their customers’ lives and giving them the hard sell for a product they’re not interested in.

Door knocking, cold-calling, sending spam emails, pop-up ads — these all interrupt the customer. If any of these tactics play a key part in your business’s marketing strategy you need to discover Lead Generation.

The idea of supply and demand was first conceived in 1838 but it would take 180 years to perfect and become what is essentially known as ‘Lead Generation’ today — you got it, they want it, they’ll find you.

How Can Your Business Use Lead Generation?

Lead generation is essentially a digital marketing strategy that flips the tables. Instead of a business having to push its brand to potential customers the lead generation process pulls people to your brand.

By using pretty nifty digital marketing techniques, and the concept of inbound marketing, you can turn the tables and attract customers to you. Cool and creative blog posts, social media updates and other interesting content that engages your customers will help you to generate leads and will guide them along the sales pathway which will ultimately end in them buying whatever it is you’re selling.

by partnering with a digital marketing agency like Quentosity (that uses the oh-so-powerful HubSpot software) we can help generate business for you business and streamline your service to make you more efficient and increase your sales conversions — no walking long distances only to be chased away by a stone-throwing mob for you.

Uggugg didn’t have the resources available to him like we do now. The concept of lead generation and inbound digital marketing tactics would’ve frazzled his simple stone-age mind. It’s taken thousands of years to get to this point but it’s time to start thinking like a 21st century business and make your customers come to you.