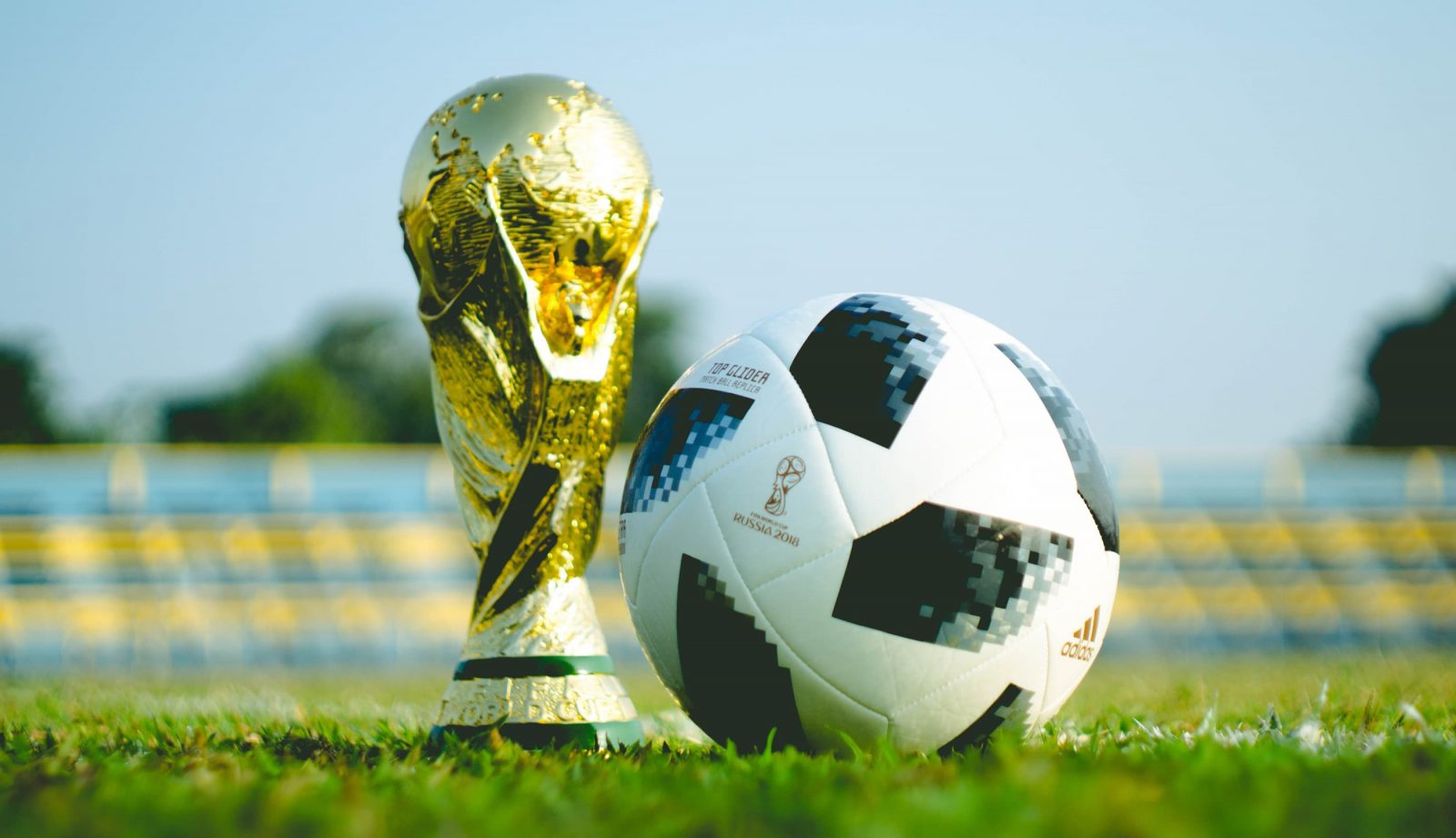 A World Cup to Remember

If the 2018 FIFA World Cup could be summed up in one word it would be “underdog”. The big boys of football have struggled immensely when it comes to the so called “minnows” of the tournament.

That’s great news for office sweepstakes up and down New Zealand. We all know the feeling…

32 names in a jumbled up in a hat. Sue from accounts (who despises sport as though it was an ex husband) pulls out Germany (blissfully unaware that they’re the favourites) and you (a sports fanatic with an ESPN tattoo on the chest) pulls Japan. Great. $5 well spent Derek.

But, just like Derek, sweepstakers have been experiencing a euphoric feeling after a string of amazing results. How did the reigning world champions Germany finish bottom of their group after a humiliating 2-0 defeat to South Korea? How did Japan proceed to the round of 16? With Determination, grit, confidence and belief — that’s how.

Argentina only managed a 1-1 draw with Nordic nation Iceland (that have since captured the hearts of millions with their now-famous Viking Clap crowd-pleaser), Spain struggled against a valiant Morocco team only to be knocked out of the competition by Russia (the lowest ranked team in the tournament).

Never underestimate the underdog — especially not in this world cup.
The fact that anything can happen on the football pitch is why this sport is so loved around the world.

Personally, my money’s on Belgium to win the 2018 FIFA World Cup (and at 11/1 odds to win prior to the tournament things are looking positive!). I think the coveted golden trophy will be won by a nation that hasn’t had their name engraved on the holy grail of football yet — and Belgium are front-runners for me.

With the heavyweights of world football catching early flights home, is this the year a new name is etched on to the world’s most famous sporting trophy?