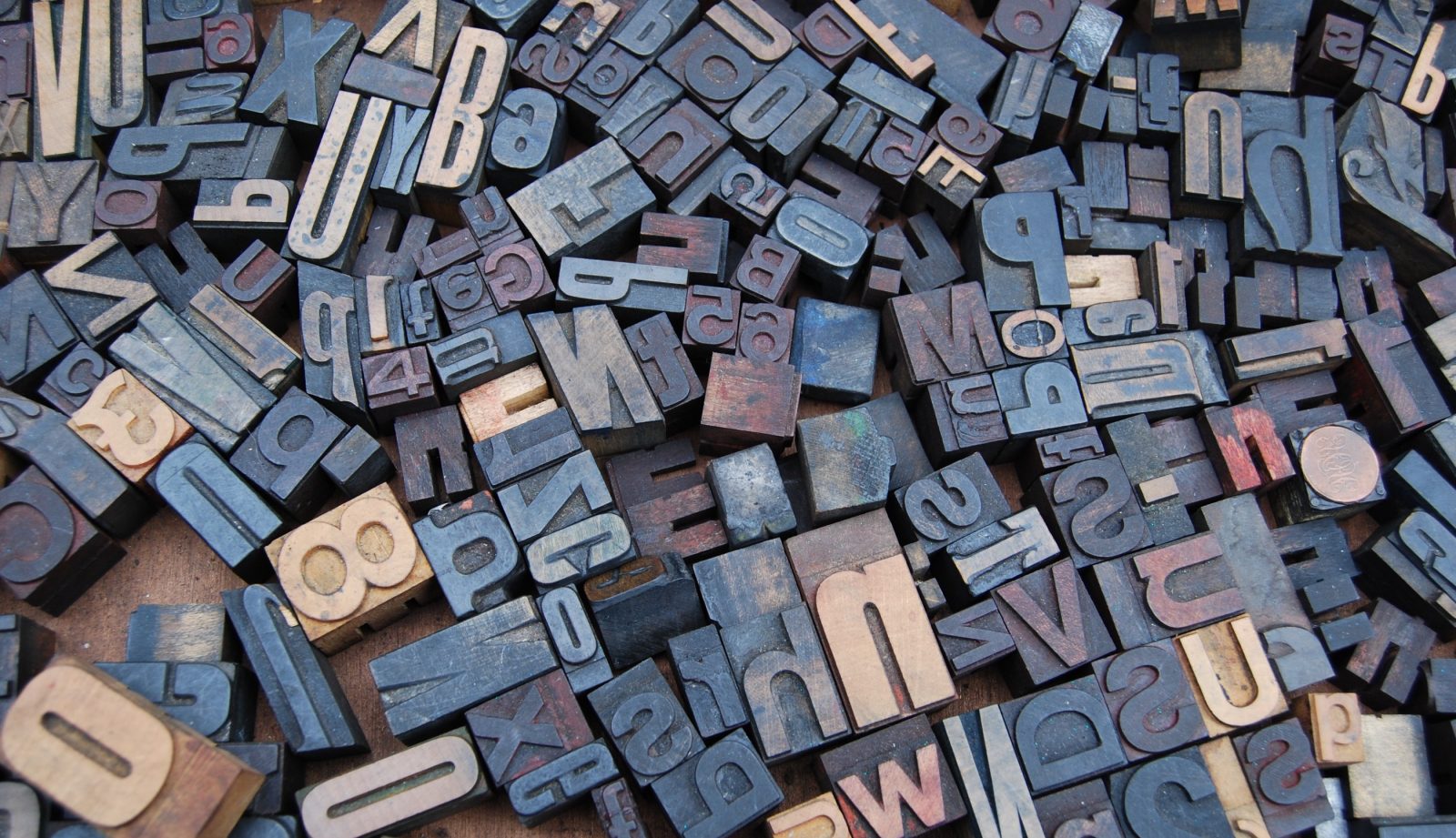 9 Worst Fonts of All Time

Here it is, the most important blog of the year.

Fonts play a pivotal role in written communication. Don’t believe me? Imagine visiting an accountancy website written entirely in Jokerman. Something would tell you that maybe they’re not the best qualified to talk about tax returns.

If your website copy, or any other marketing material for that matter, uses any of the fonts below then consider this blog a cease and desist.

First up we have the truly abominable, aforementioned font:

Nothing says “I’ve just discovered the font selection tab” like Jokerman.
Created in 1995 by British designer Andrew K. Smith, Jokerman is the go-to font for school projects and total IT newbies that (wrongly) associate it with words such “fun”, “fanciful”, and “light-hearted”.

Whether you’re a stand up comic, a children’s entertainer or an actual medieval joker, never use Jokerman.

If you want to totally ruin your credibility then by all means get amongst it.

Once again, this a firm favourite for school-aged kids. If your homework is to write a 100-word story on the life of an ancient Egyptian then this is the only excuse to use Papyrus.

However, if you’re over the age of 10 it is not socially excepted to use this atrocity of a font.

Even if you’re an archaeologist that specialises in the ancient Egyptians, never use Papyrus (you of all people should know they wrote in hieroglyphs).

That brings us on to the next font.

This is just mental. There is no rhyme or reason to Webdings.

I don’t understand it and I don’t know why it was created.

Although Comic Sans is a lot more subtle in its degradation than the other fonts above, it’s still truly awful.

It says something about the world we occupy when comic sans isn’t even the worst font out there.

I’m not sure what happened for him to decide on exacting his revenge in the form of Comic Sans but whatever it was, we are all truly sorry.

Now please make it go away.

It’s not cutesy and it’s not comical.

Donald Trump would call it “Sad”.

“I’ve gone to the bother of writing words on a page, what more do readers want?!”

You’ve given up, you don’t care anymore. You don’t have a creative bone in your body and you don’t care who knows it.
Want to live in a world without puppies and rainbows? Choose Times New Roman.

Just like the once mighty Roman Empire, Times New Roman was doomed to fail and be usurped by a new bunch of upstarts. In its day it was unchallenged, it was the measure by which all other fonts were created.

Fast forward to 2018AD and all that’s left is a distant memory of when this font used to be the epitome of civilisation.

“All this digital technology and the proliferation of computer screens is making me dream of simpler times… Oh, I know! I’ll pretend I’m writing on a typewriter!”

While you’re at it go and summon the help to bring you your bed pan and a bowl of leeches.

Some things should just stay in the past. The typewriter is one of those things.

We all know what a typewriter is, you don’t have to give your reader a history lesson.

I’m struggling to find the appropriate place to ever use this truly nightmarish font. Curlz MT screams of clownish night terrors and a level of eccentricity that really should be contained in an asylum.

Curly fonts are not cool.

Just like webdings and wingdings when Curlz MT was spawned they forgot the part where words were meant to be read.

Unfortunately, Blackadder ITC doesn’t exude the same level of comedic intelligence as the TV show it was named after.

As I mentioned above, “curly fonts are not cool”.

Why do people try to pretend the text they’ve typed was handwritten in the most scrawly, weak and feeble way?

You’re fooling no one.

Handwritten fonts just drive your readership mad and worst of all they are totally illegible when the fonts get smaller or if they’re meant to be viewed from afar (like a poster or billboard).

So there we have it, these are the 9 Worst Fonts of All Time. Choose any one of these 9 fonts for your website or marketing material at your peril.

So what fonts should you choose?

Fonts that are readable, clear, stylish and unique are sure winners. However, there isn’t a silver bullet in the font world.

Typefaces such as Helvetica and Calibri are readily available and are often preloaded into Office. They look great and are used frequently by designers to convey an array of messages. HTF Didot, New Baskerville and DIN 1451 are a few other fantastic fonts but they require downloading.

If your current website features any of the infamous 9 listed above then you could be in serious trouble of scaring away any potential customers.

Outdated typefaces also suggest that your website could be in serious need of an update. Here are the 6 Signs it’s Time for a New Website. If you want to take your business to the next level — it all starts with a powerful, functional and conversion-focused website.

At Quentosity we are a digital marketing consultancy that builds websites that are designed to grow your online success.

Give us a call on 0800 467 8932 to set up a casual chat over a coffee at our beachside Papamoa HQ or contact us via our website to get the ball rolling.