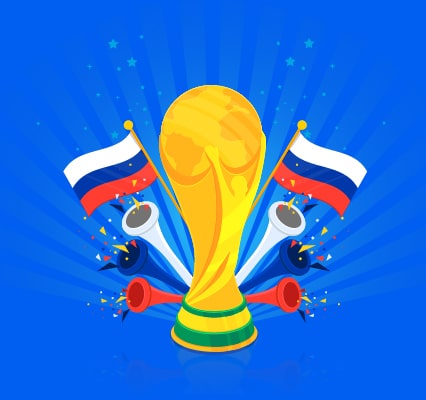 Is Your Business Ready for the FIFA World Cup?

From Russia with Love

The wait is finally over! The largest event on Earth kicks off in Russia on the 14th of June (Friday 15th 2.30am NZST). The hopes and dreams of 32 nations across the globe will battle it out to win the coveted FIFA World Cup.

Being a rugby nation, many New Zealanders don’t understand the hype. Who are these crazy people that stay up til’ midnight to watch a 0-0 draw between two countries that haven’t a hope of winning? It turns out there’s going to be quite a lot of them.

3.4 billion people are expected to tune in and with kick-off times in New Zealand set to be between midnight and 5.00am — there will be plenty of bleary-eyed commuters travelling to work for the next month. Sick days will be used, annual leave will be booked.

So What is Your Business Doing to Celebrate the FIFA World Cup?

Sweepstakes are always a great idea and are a great way of building a little team morale, but some businesses are preparing to go a little further and will set up a space for football lovers to watch re-runs, post match analysis and previews of upcoming games, all in the office.

Some are also offering those that want to watch the games live the opportunity to start later and work later to accommodate the gruelling early morning schedules. 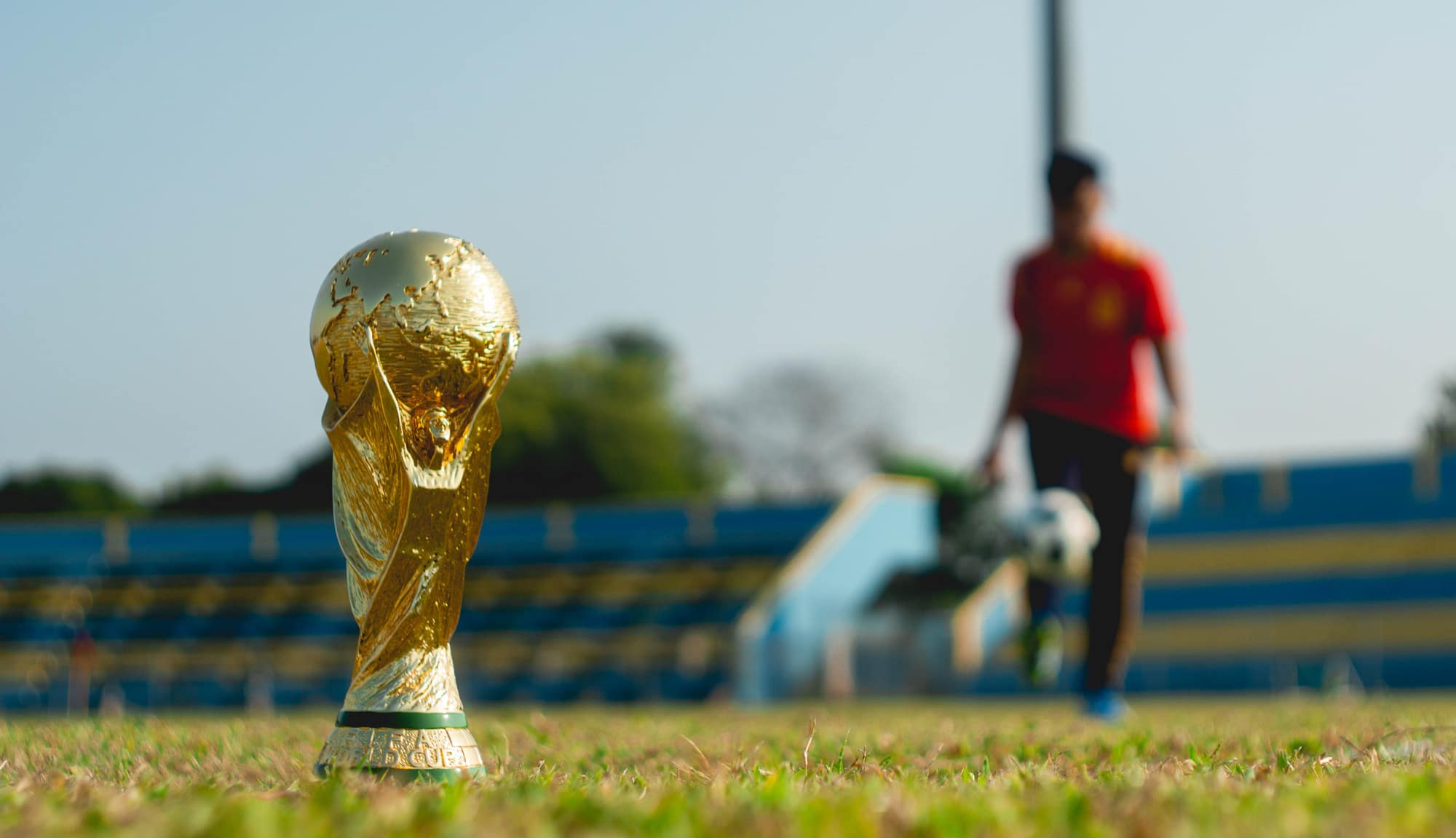 World Cup fever is a few short days away, but how will rugby fans survive the next month of football conversation? To save your blushes at your next meeting with a football-mad client, remember these handy conversation tips:

Calling football “soccer” is a big giveaway that you’re not much of a fan and will (undoubtedly) result in you being corrected when you try to make small talk — not a great start to proceedings. Americans get a free pass on this one (only just).

2. Never Write Off the Germans

If you’re not a football fan one of the worst questions you could be asked is “so who do you think will win”. Germany are ranked 1st in the FIFA world rankings, so they’re a good bet to win. If you want to come across as a bit more a football guru, then you should memorise this sentence “You know what? I think Belgium has a real chance. They have some incredible players, they could be the dark horses of this tournament…”

3. The English Know They’re Not Going to Win

There are bound to be a few football-mad poms in your office. Everyone loves a bit of banter in the office but there’s no point in drumming into the English the “you’re not going to win” rhetoric. As an Englishman, I can safely say I know we’re not going to win. Despite having the greatest domestic league in the world, we just don’t do well in big tournaments. England also have the youngest squad in the competition.

The eyes of the world will be on the usual suspects such as Ronaldo, Messi and Neymar. But if you’re asked the question “who are you looking forward to watching play” and you know a dismissive “I don’t watch soccer” is going to totally kill the conversation then remember these three names to seem a little more clued up:

The 2018 FIFA World Cup kicks off on Friday morning (2.30am NZST). Are you ready for the greatest show on Earth?