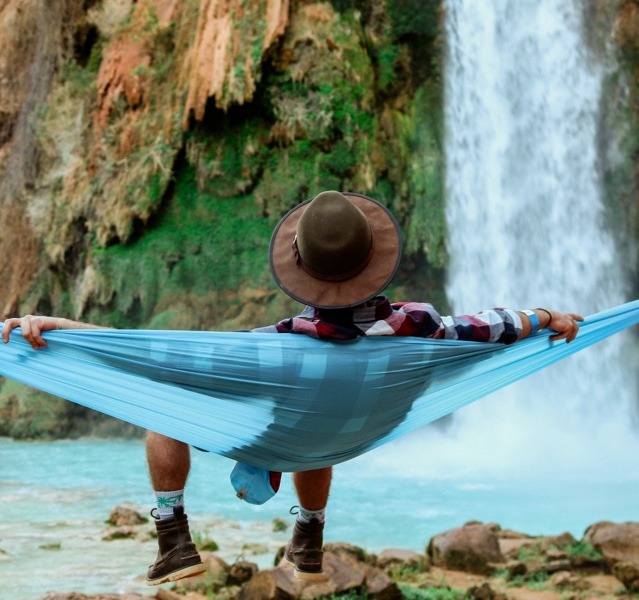 Imagine all the things you could achieve with a three-day weekend.
You could nip down to the mountain for quick ski trip, shoot over to Melbourne for a cheeky escape or build that deck you’ve been banging on about for the last two years.

When I hear “four-day working week” I automatically think “Sweden”.
Sweden always seems to trial things like this, I get all excited when I hear about it on the news and I start to believe that it won’t be long until it’s a thing in NZ. Unfortunately, it never materialises.

Ah yes, the four day working week is the dream — but one that never looked like becoming a reality. Until now, that is.

That’s right! Perpetual Guardian, an Auckland based company that specialises in Wills, Trusts and EPAs, has recently completed an eight-week trial of the four-day working week.

It was such a success that the chief executive, Andrew Barnes, wishes to make the move to the coveted four-day working week a permanent structure.

“The next thing is that I need to get the board to approve the recommendations in the next few weeks,” Barnes told the NZ Herald.

The experiment was conducted in March and April and allowed the company’s staff (totalling 240) to retain their full salary as well as a three-day weekend.

According to the NZ Herald, Barnes invited academic researchers Jarrod Harr, a professor of human resource management at AUT and Dr Helen Delaney, a senior lecturer at the University of Auckland Business School, into the company to observe the affects of the trial on the employees.

Before the trial, researches predicted that stress levels among the employees would increase as meeting the same objectives during the week would be made more difficult due to the working week being cut by a fifth.
However, what they discovered was actually quite the opposite. 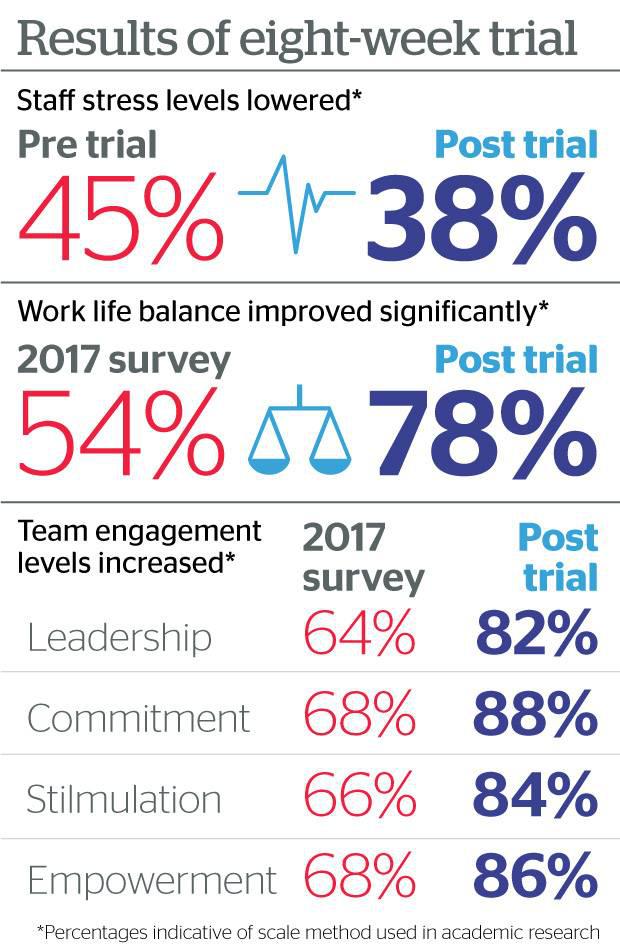 The trial headline may focus on how many days a week employees at Perpetual Guardian were working but Barnes believes that’s not the point of the experiment — it’s about productivity.

“We’re paying for productivity,” Barnes said. “We’re making a clear distinction here between the amount of hours you spend in the office and what we get out of that.”

While this gives all workers around the country a glimmer of hope that maybe, just maybe, the dream of a four-day working week could soon be a reality in New Zealand, Barnes understands that there’s still a long way to go.
“It’s one thing to do a trial. It’s another thing to do it permanently and there are some problems around the way our employment legislation is constructed, but we think we’ve found a way around that.”

“Employment law is rightly about protecting the rights of workers and people are worried that if you start changing the dynamics of a working week that might lead to people having to do more in less time and that it could lead to job losses,” Barnes said to the NZ Herald.

“We have to do a little bit of detailed work to ensure that we can comply with employment legislation when we bring this type of four-day week process into the mainstream and make it permanent.”

As a creative marketing agency we are interested to see this story develop and who knows? Maybe one day soon you’ll receive out-of-office replies every Friday from Quentosity!